One night I was returning home from a friend of mine when I noticed an old man sitting on the stairs of a building, I made a comment that it isn’t very healthy to sit on the cold stone, and the conversation turned into a short spontaneous film. His name is Jack Weisberg.

Two years later I was notified by Jack’s nephews via email that Jack has passed away on March 27, 2008. Here are his words; “My uncle Jack passed away yesterday. You should know that your video is quintessential Jack Weisberg. In many ways, your interview is a time capsule of all that made him who he was. As a New Yorker, Jack’s final request was perfect. Appropriately, he requested that he be cremated, and his ashes be spread in Central Park. Thank you. -Stu Wexler” “Jack Weisberg was my uncle. I thought you might like to know that Jack, the subject of one of your film, “Spontaneously Yours (with Jack Weisberg) (New York) 2006″, died this week. Your film does a wonderful job of capturing Jack’s spirit and we thank you for it. -Alan Rosenfeld” 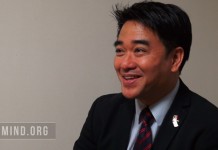 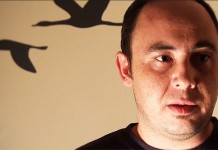 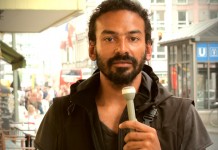