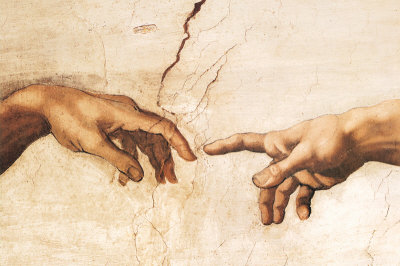 In 1985 the General Social Survey (GSS) asked participants to number their “close friends”. Respondents were likely to claim three – often noting that these relationships were based in their neighborhood or local community. I 2006 the American Sociological Review published the survey’s most recent findings, which showed a three-fold increase over the past two decades in the number of Americans who didn’t have anyone with whom to discuss important matters. Specifically the GSS found that nearly one-quarter of the 1,500 participants claimed they had no confidants at all. Half acknowleged having two or fewer close friends.

Americans are in effect getting lonelier. In 1985 the best means we had to “reach out and touch someone” was the telephone. For all the advances in communications since then – cellular phones, the internet, instant messaging, email, chat rooms, social networking sites – we now feel more isolated. 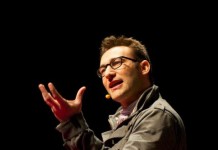 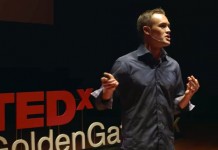