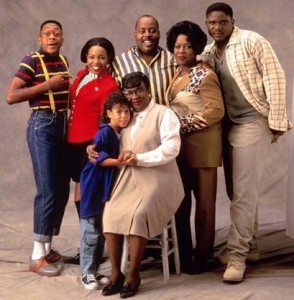 As I am traveling through the States on a road trip to film two film projects I am realizing something about the reason why kids in school become bullies and what makes them popular among their peers. One of the films is a documentary about foster care and children at risk that the creator wants to portray from a positive light. His name is Bill Schramm and he’s former foster youth who has done enough self-detriment in his younger years to get him into prison and being homeless for several years. Today he owns his own business and has been appointed by the Governor of Michigan to be part of the panel that works to improve foster care. Bill is also the guy I am traveling the US with for the next three months and I am learning a lot about family matters. The second film/social experiment is The Truth Is… (USA edition).

I used to be bullied in school during my teen years by one of my class peers and I always wondered why. He was both more popular and stronger than me since he had judo skills. I later found out that he was being raised without a father but I never paid attention to that. Only now I realize why he was so popular and why he always was angry in my eyes. The more popular the kid in school the better liar he is. He was always best at hiding his true feelings. The feelings he’d accumulate at home, he was hiding in school. However the built up feelings must go somewhere, so he found me as an outlet for it. I never told my parents about him picking on me, but I never felt completely myself when he was in sight. I wonder how I would feel if I ever see him again. This makes me realize how important it is for families to raise their children together no matter what hardships the family goes through. When the kid is already born, and one of the parents leaves the family, it is detriment to that kid and the kids around him. My being bullied by him had obvious lack of confidence effects on me even through college years. The kid that is raised without one parent, let alone both, will always ask himself, “Where’s justice?”, “How come I don’t have a family like everyone else?” This brings me to the conclusion that people who want to bring new life into this world should really ask themselves if they truly love each other before making that decision. Any new beginning must be initiated from love in my eyes. On the other hand, if the world would have been filled with perfect families, would it be interesting to live it? What do you think?

I welcome your comments…