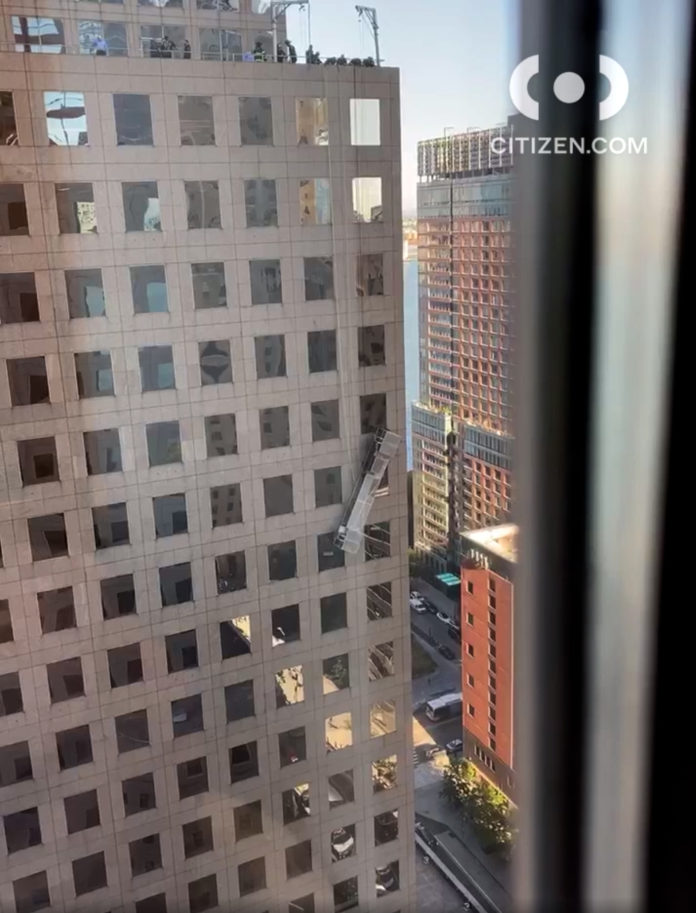 On October 5, 2020 two window-washing men were stuck on a scaffolding that malfunctioned when they were washing windows of the skyscraper in downtown Brooklyn. Luckily they were rescued by the fire fighters.

Their fate could have been different if all of a sudden it became windy while they were waiting to be rescued. Watching the videos of this incident on Citizen app made me wonder how come in the year 2020 humanity doesn’t use drones to do such an unsafe job. There’s a Latvian company called Aerone that has a drone to tackle such a task, however, their approach is not the most ideal, watch it here.

What Aerone missed out on is applying the scrubbing agent and using brushes/rollers in order to scrub off bird feces that after drying basically is cemented onto the glass surface. Also, to wash off all of this dirt, deionized water should be used to leave the window glass streak and spot free. One would argue that using drones to clean windows is a hazard because if they malfunction they will fall on people and kill them. This is not a good argument since the drone operating company can attach a safety harness (wire) that holds the drone loosely from the upper floors or the rooftop of the building. This way in case of all motor malfunction the drop and crash is prevented, and the drone can be reeled up and rescued to the rooftop or higher floor. 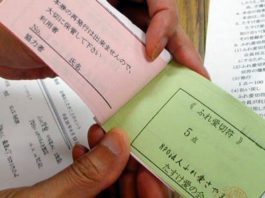 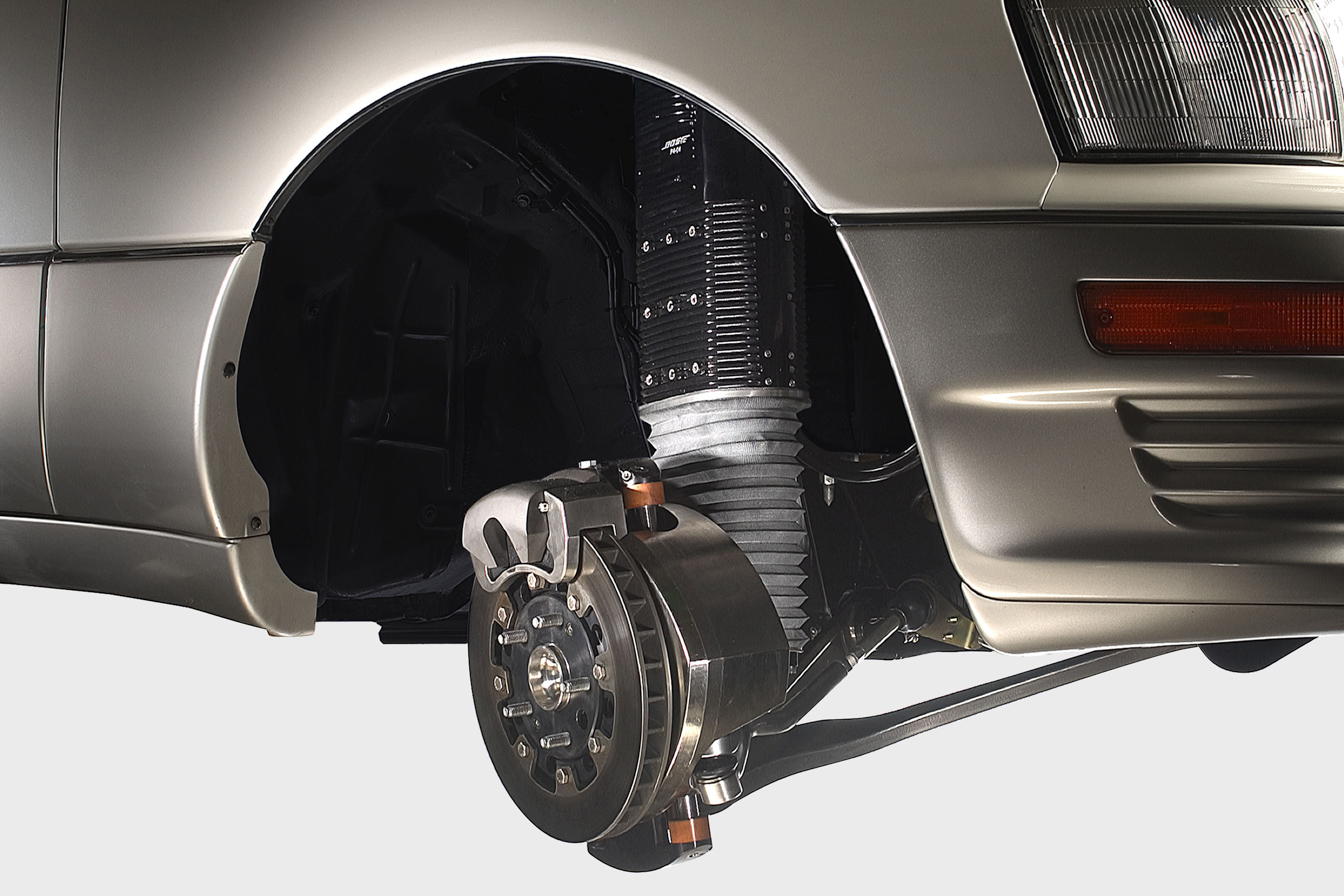 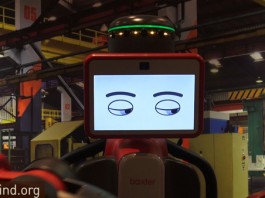