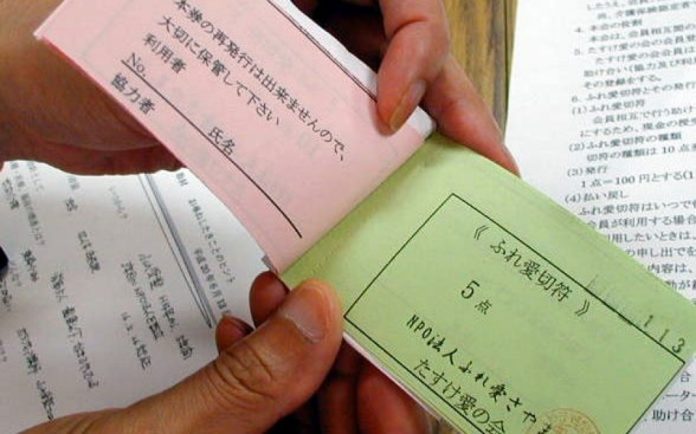 Fureai kippu (Caring Relationship Tickets) is a Japanese sectoral currency created in 1995 by the Sawayaka Welfare Foundation so that people could earn credits helping seniors in their community.

The basic unit of account is an hour of service to an elderly person. Sometimes seniors help each other and earn the credits, other times family members in other communities earn credits and transfer them to their parents who live elsewhere. For example, an elderly woman who no longer has a driver’s license; if you shop for her, you get credit for that, based on the kind of service and the number of hours. These accumulated credits users may keep for when they become sick or when they become elderly themselves, it is used in exchange for services. Alternatively, the users may transfer credits to someone else.

A surprising part of the project has been that the elderly tend to prefer the services provided by people paid in Fureai Kippu over those paid in money. This may be due to the personal connection. When they surveyed the elderly, it was clear they preferred the people who worked for Fureai kippu over the people who worked for money because of the nature of the relationship. To convert this community service to money would seem to dilute the community ethic.

China, too, is starting to implement the Fureai kippu concept. By 2005, the largest complementary currency system in the world was in China. 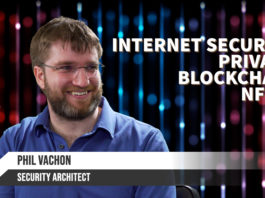 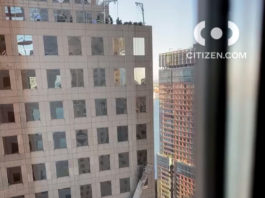 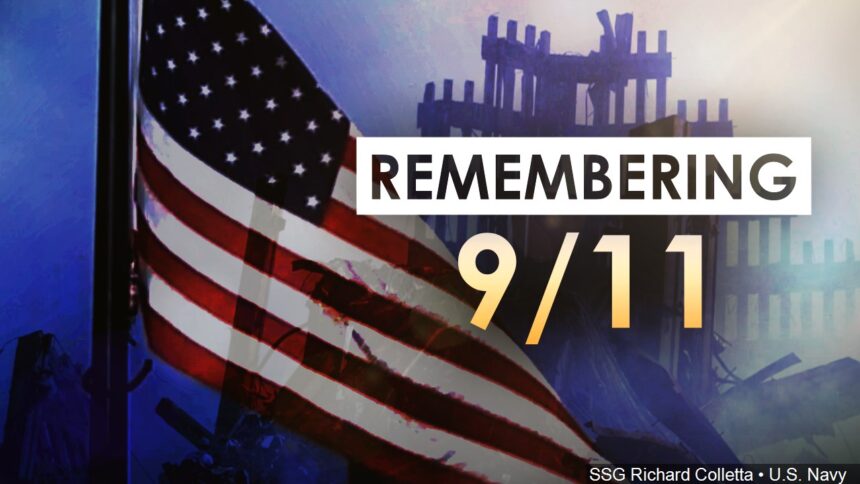